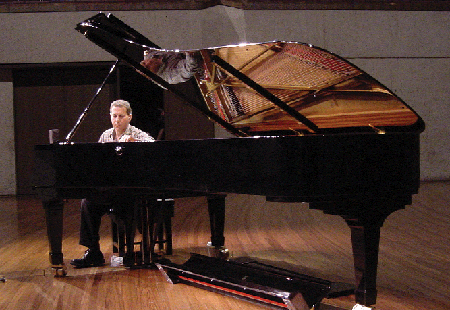 Elite levels of experience both domestically and abroad plus an array of internationally recognized qualifications, Michael Ryan leads the list of Australia’s most skilled, qualified and dedicated piano technicians and brings with him more than 30 years of commitment to the industry.

• Michael is an accredited Steinway, Kawai, Petrof and Piano-Disc Technician. • In 1999 whilst working in the Steinway factory in Hamburg, Germany, he studied all aspects of the piano’s construction followed by further training in 2011 to receive full accreditation at the Steinway Academy for concert technicians.

* Attendance at this Academy was at that time by invitation only. • In 2003, Michael studied at the Kawai factory in Japan and was personally awarded the honour of Kawai Master Piano Artisan by Mr. Hirotaka Kawai himself.

* Michael is the first technician in the world to have this honour bestowed. 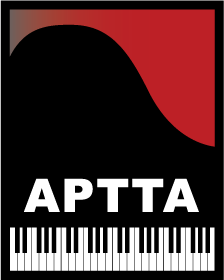